Bring your running shoes! The Round the Reservoir Race is a running race which has been held every year since 2009 when it was run to celebrate the centenary of the opening of Castle Carrock reservoir.

It’s just under 2 miles long and starts and finishes outside the Duke and is now part of the Music on the Marr weekend. In 2018, 91 people ran. The route begins uphill along the road towards Geltsdale as far as Garth Foot. It then turns right and begins its journey around the reservoir in a clockwise direction. Runners appear at the end of the (usually) muddy lonning opposite Ralph Cottage, and then return triumphantly to the Duke, to be welcomed home with refreshments, envy and a medal. There is a small entrance fee for the race. The world record is 12 minutes and 6 seconds and it’s held by Matthew Brown. The fastest female was 14 year old Amelie Marshall who in 2018, ran it in 14 minutes and 6 seconds. 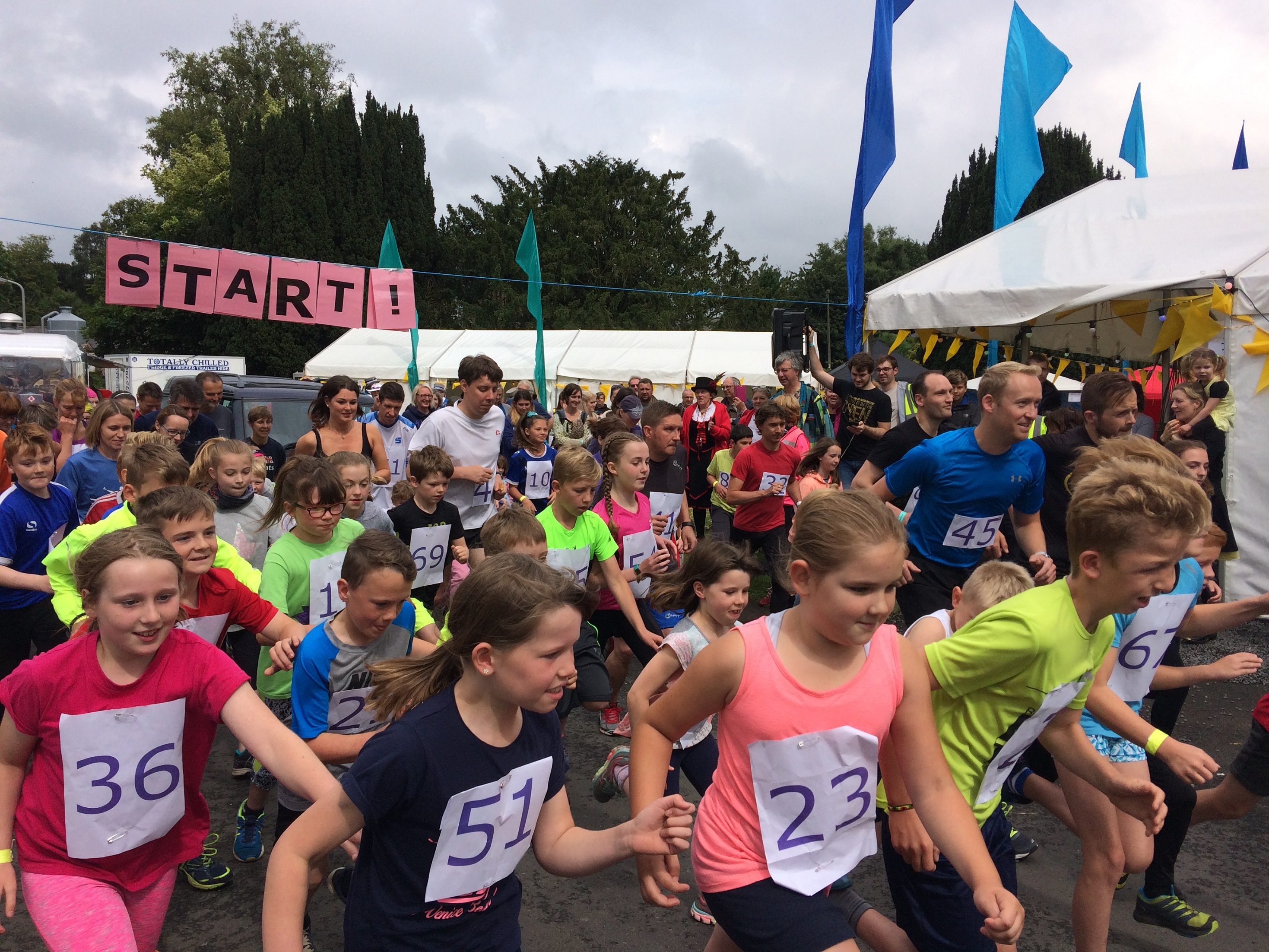