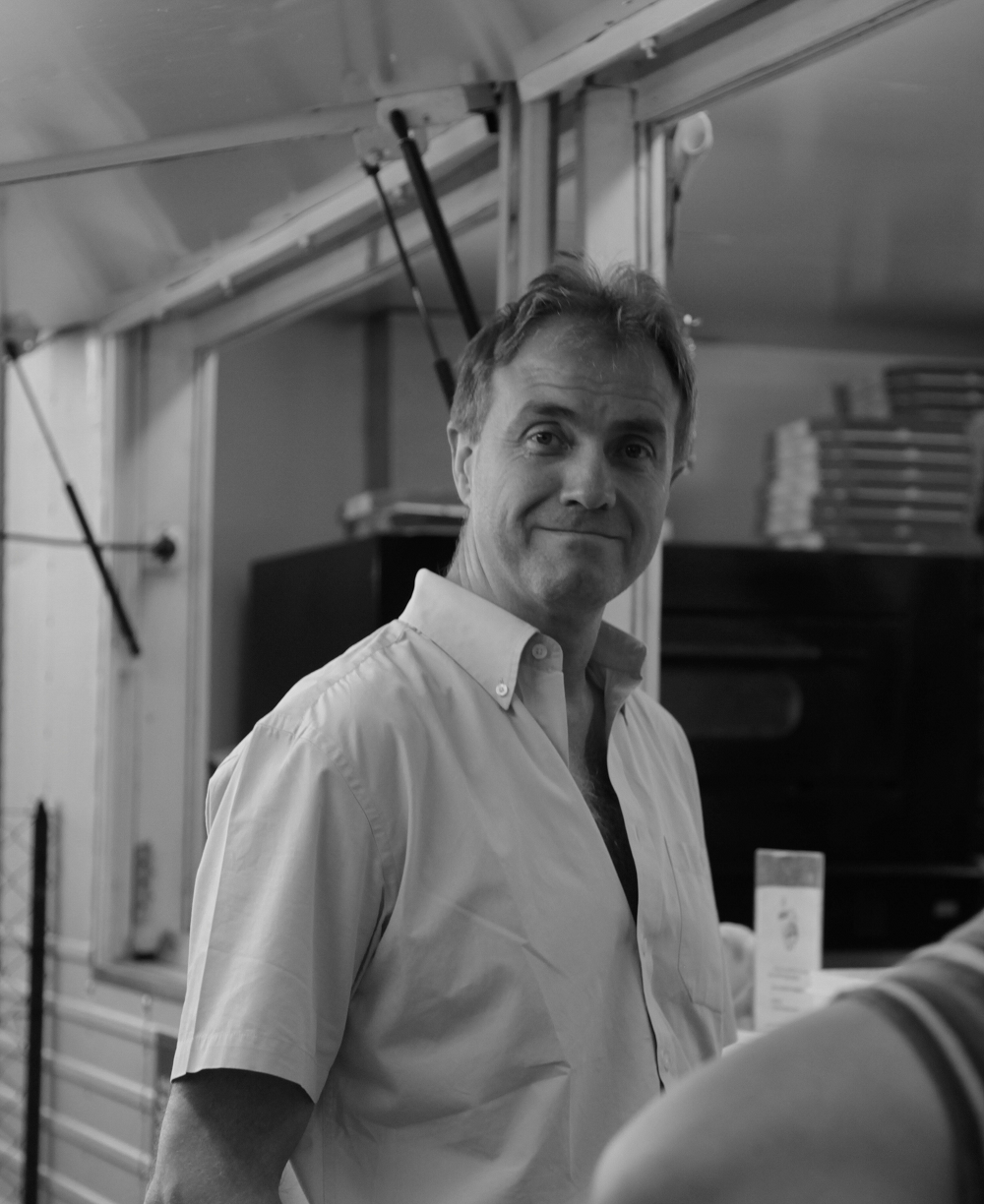 It is with great sadness that we announce the death of Stephen Docherty, son of Bill and Merlyn Docherty of West View Castle Carrock.

Stephen (Steve) was 60 years old. He moved away from Castle Carrock many years ago to pursue a career in TV Production, but his heart always lay in the village. More recently he spent time renovating West View, the family home, which is now a thriving holiday rental.

Steve’s career focussed on sports TV production including horse racing, snooker, rugby, badminton, football and the list goes on. His was famously known for his work producing and directing the Tour de France and this year would have been his 32nd year at the helm. He will be missed by all of the crew. During his TV career he also dabbled with a bit of non-sport including directing This is Your Life for 8 years.

Steve had three children Abbe, Hannah and James and his partner Sue of 28 years. He will be greatly missed by all of the family, including his mother Merlyn who is now 96 and lives at the family home in Ascot.

Merlyn, Sue and family would like to thank all relatives, friends and neighbours in Castle Carrock and Brampton for the letters and cards received following their sad and sudden bereavement.