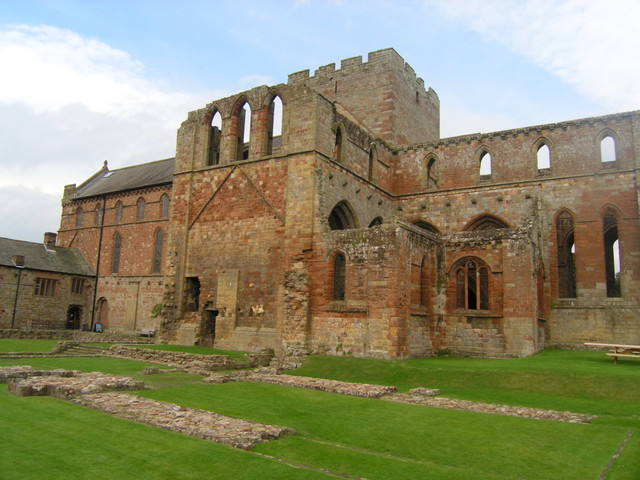 Augustinian Lanercost Priory is a beautiful ruin which has a long troubled history. Close to Hadrians Wall, this monistery suffered from frequent attacks during the Anglo-Scottish wars - even from Robert Bruce himself. King Edward I rested here for five months (1306-7) while he was very ill, not long before his death on his final campaign.

With lots left presereved, there is loads of history to see here, including a 13th-century chuch which still survives to its full height!